I cancelled all the plans I had for this morning and went to the beach instead.

My photo buddy isn't available this week.
Even though I miss our time together, it was such fun to just change my plans on the spur of the moment and do something spontaneous.

The waves were almost non-existent but there were a few now-and-then right near the shore and there was some boogey-boarding going on. 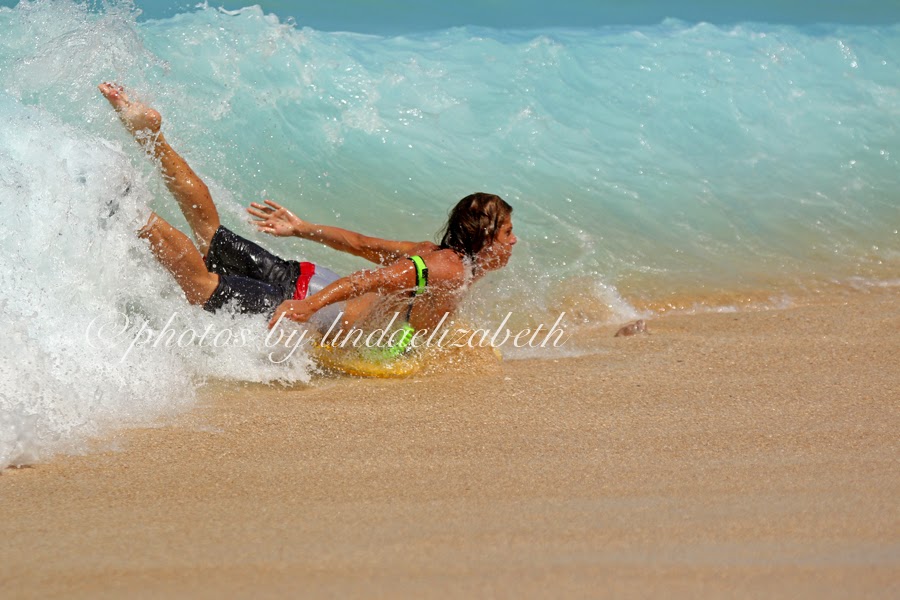 But....as I mentioned in a previous post, I have more fun people-watching/photographing the people on the beach. 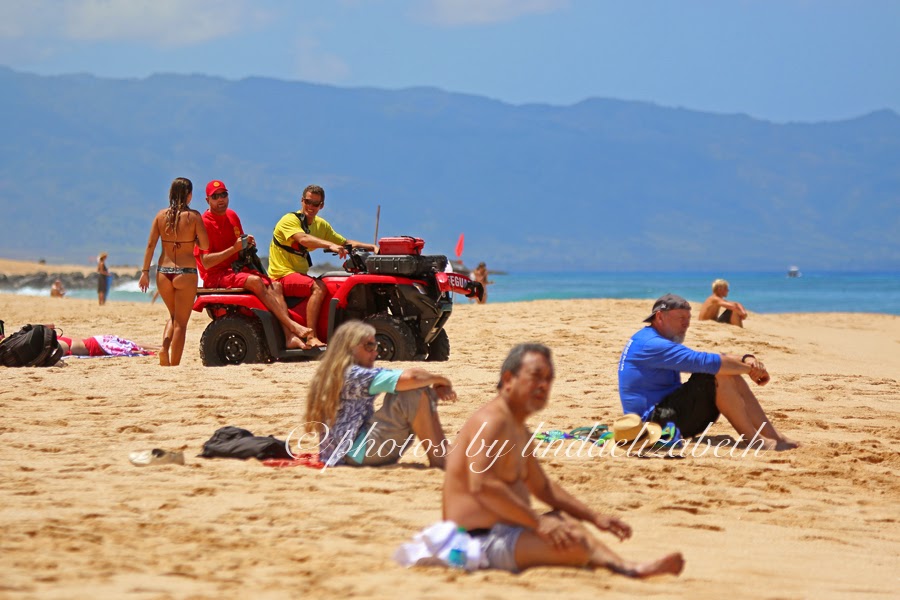 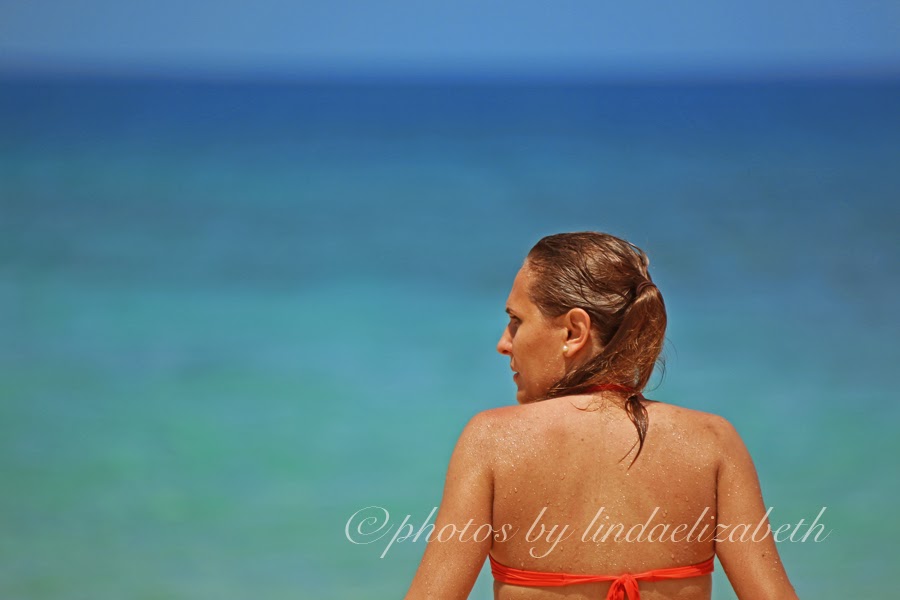 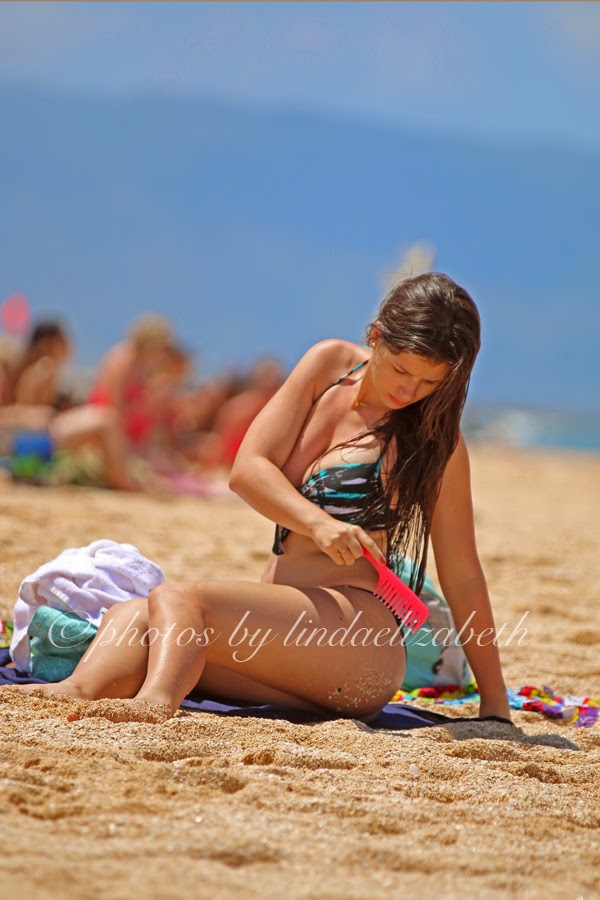 I don't know what's going on...my get-up-and-go-let's-write-for-my-blog has gotten-up-and-left.  It's day 70-something of the year and this is only my 7th post.  What's up with that?

Today my friend and I spent most of the day in Haleiwa.  We started out at Pipeline beach but boy-o-boy was it cold.  And windy.  And deserted.  No surfers.  I managed to take a few shots of the beach.  The water was beautiful and the waves were coming in one right after the other.  Did I mention that it was cold?! 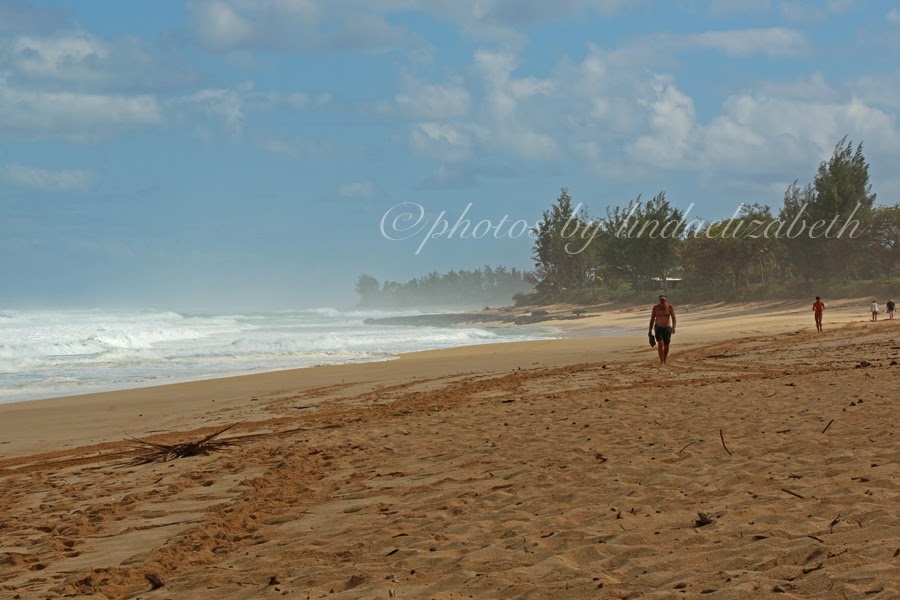 We then spent some time in Haleiwa. 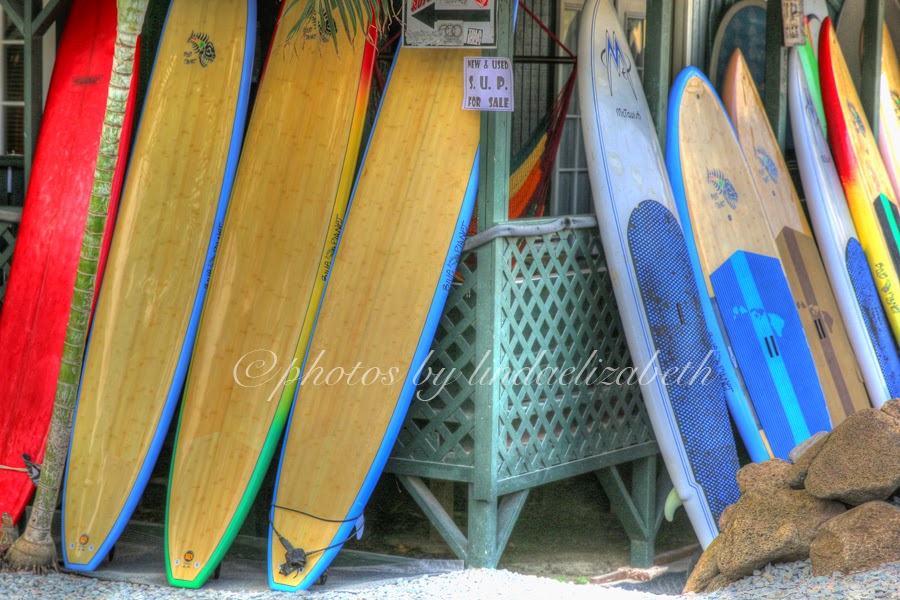 The Great British Baking Show is coming to an end this Sunday (Mar 1) in its Season Finale.  I feel like my best friend is leaving town for good.

For the past nine weeks, PBS has been hosting this show on Sunday evening.  The contestants are made up of a variety of homebakers who are passionate about and skilled in the art of baking.  The youngest member of the group this season was only 17 and still in school.  The oldest~~not sure but maybe in his mid-60s.  Each week the contestants are given 3 baking assignments.  Each week one contestant is eliminated.  Each week we sigh for the loss.

Each week I think I should get myself into the kitchen and do some baking.

Sunday night we're celebrating~~well....not exactly celebrating.  More like honoring the finale by having snacks that are little more out-of-the-ordinary than cheese and crackers.
So each one of us declared our intention for our contribution.

I said I would make petit fours.

I looked up the recipe...I laughed!

My friend to the rescue.  She has a mold for something that I can only describe as fancy cupcakes.  She purchased the mold from Williams & Sonoma several years ago and said they would make something called Ladycakes.  hmmmm

They aren't fancy/complicated petit fours, but they aren't plain/boring cupcakes either.  Done!!

So this morning I got going on the project. 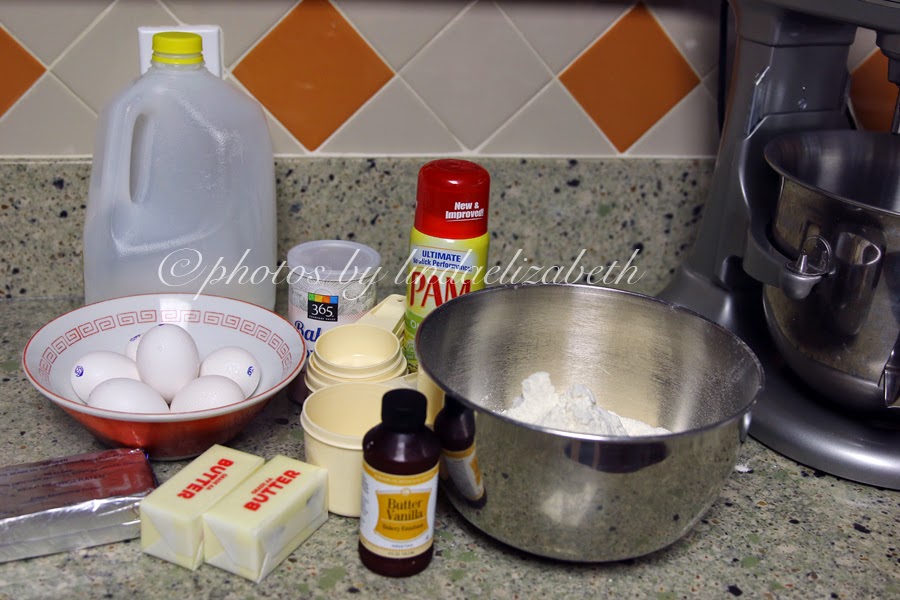 I really wanted the cakes to be a little more fancy than just plain cake.  When I went to the store to buy the ingredients I had intentions of using some strawberry jam for the center, but instead I found...be still my heart...a jar of lilikoi jelly.  Done!! 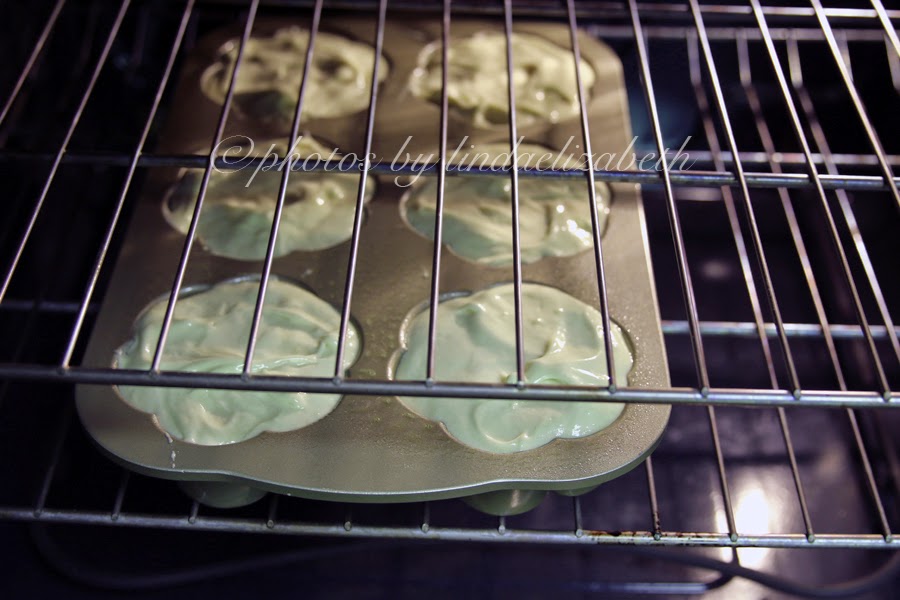 I think I might have overfilled the molds just a wee bit. 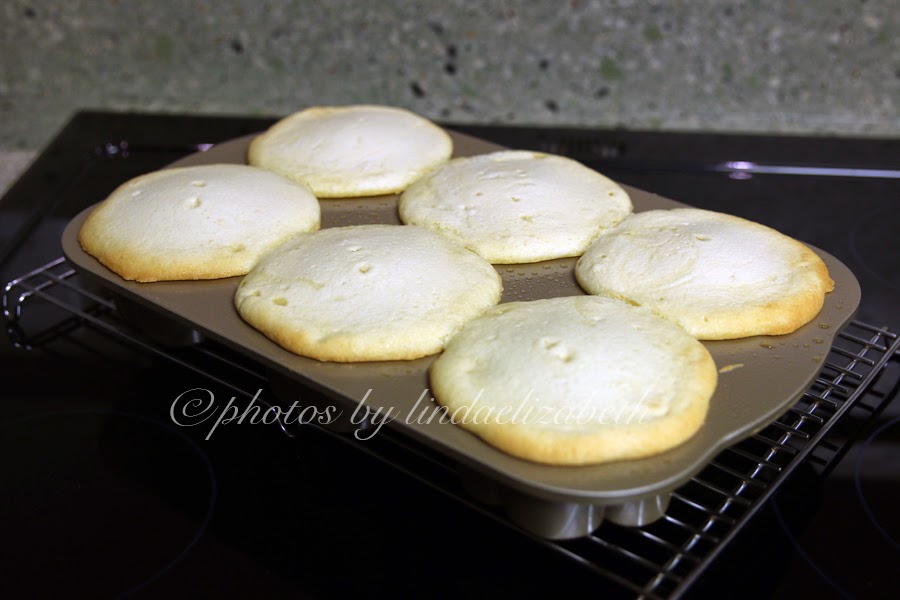 I was pleasantly surprised by how they turned out.  You can see where the jelly seeped out a little.  It was a good learning experience so that next time I'll know better how to fill the batter then the jelly then the remainder of the batter.  It was only a near-disaster, not a total one. 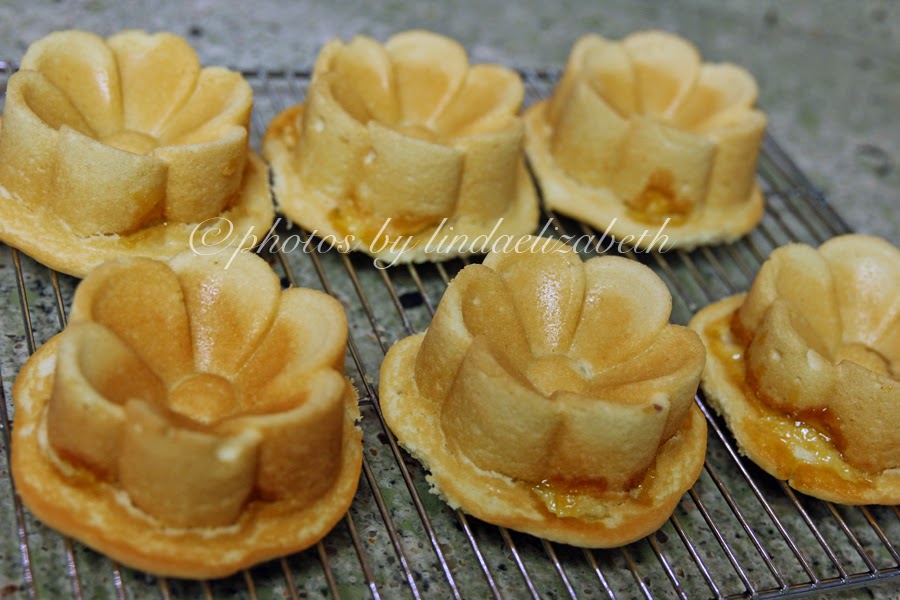 Once they were cooled, I put another dollop of lilikoi jelly in the center. 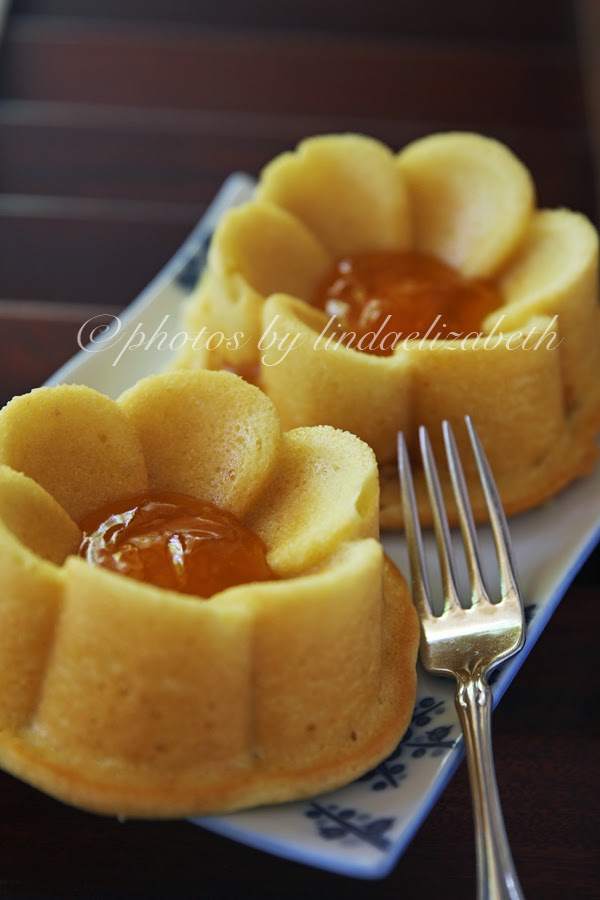 I also tasted a wee bit of the cake~~on my goodness!  (I found a pound cake recipe online that will now be my go-to pound cake recipe)  There was enough batter to make the ladycakes and an actual pound cake, so next week we'll have strawberry short-cake & whipped cream.

I certainly wouldn't win any awards on the Great British Baking Show, but I think we'll all be happy with the results of my efforts.