In our rural upstate NY area, many of the small towns sponsor Memorial Day parades.  They aren't super-well attended, nor are they blockbuster parades, but they still show home-town patriotic pride. My granddaughter belongs to her middle school band, and they were scheduled to march in the Hagaman parade this year.

In all the years I've photographed my kids performing in marching bands, it never fails to surprise me that they are always on the other side from where I'm standing.  This year was no different.  The granddaughter was on the other side and the rows were so close together I couldn't even get a group shot of her.  The parade made a loop around the street and I got there in time to see them coming back in the other direction.  Even though I was on the right side that time, they went by so fast and so tight I still couldn't get a photo.  Oh well, maybe next time.

I did get one of the band as it approached though.  I was pleasantly surprised at how good they are. 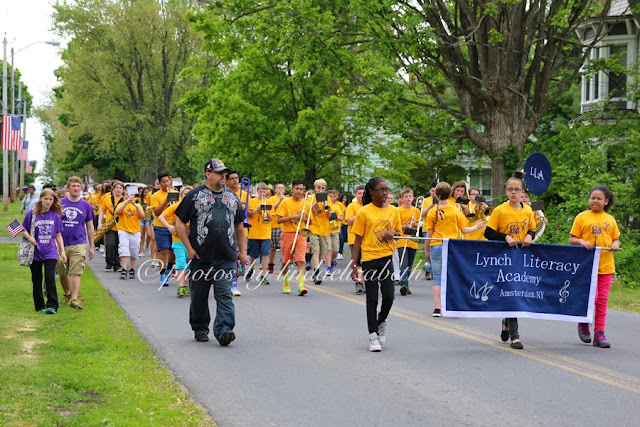 While I was waiting for the parade to start, I did my usual people-watching. 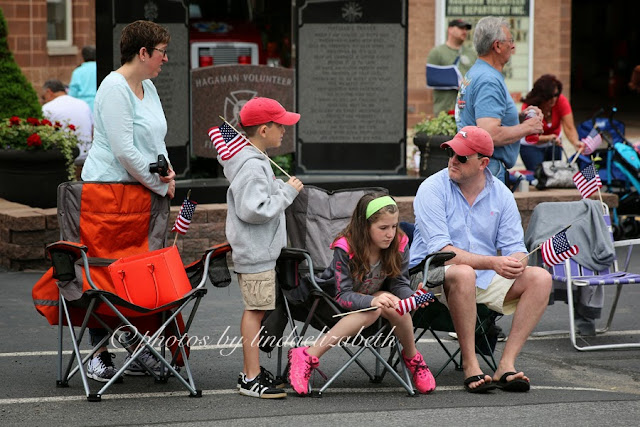 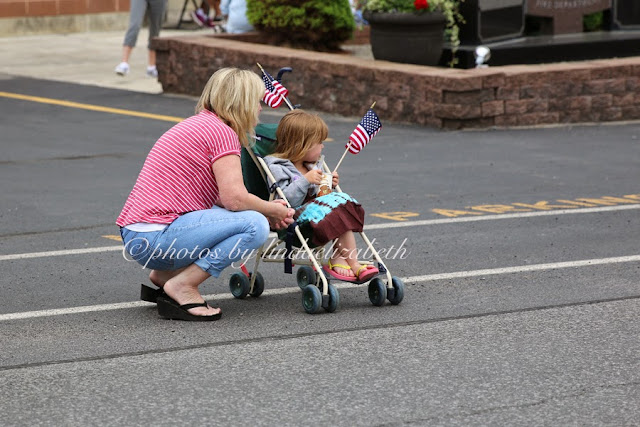 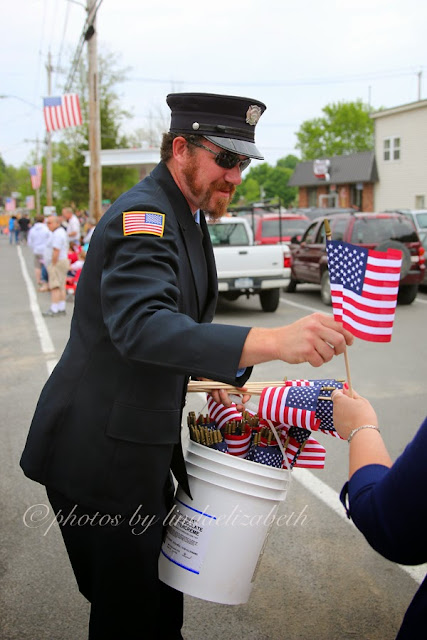 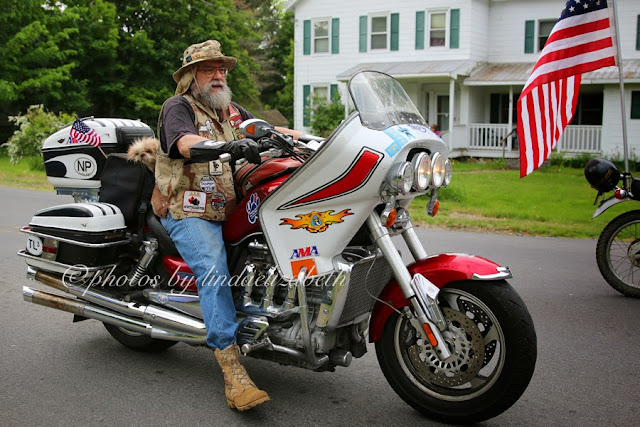