I recently took a tutorial class to learn how to photograph smoke.  It was so fun.  The class was small so everyone had a chance to practice, and it turned out to be much easier than I thought it would be.

It's five days before Christmas.  I finally finished all the handmade gifts I started, all the events at church are over, I don't have any appointments or meetings today...so I got things set up and practiced. Yay for a Day at Home once in a while!

It worked!~!  I'm so psyched.  Now the only thing left to do is practice the editing part so that I can made the smoke different colors.  But until then, this is what ya get. 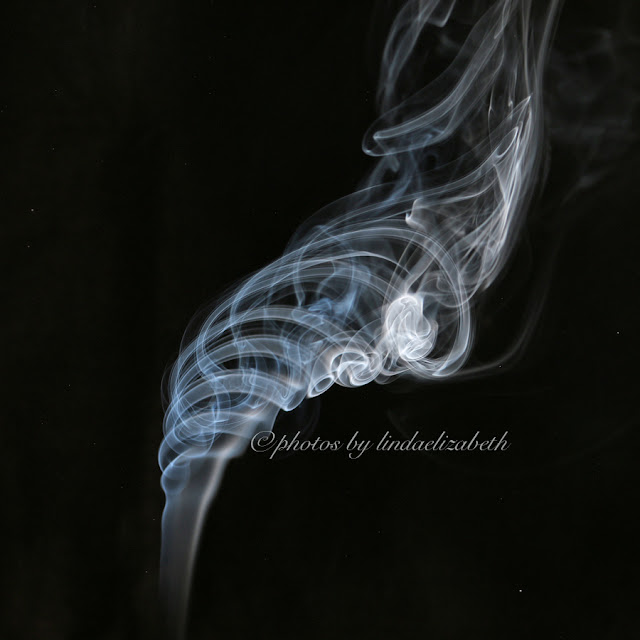 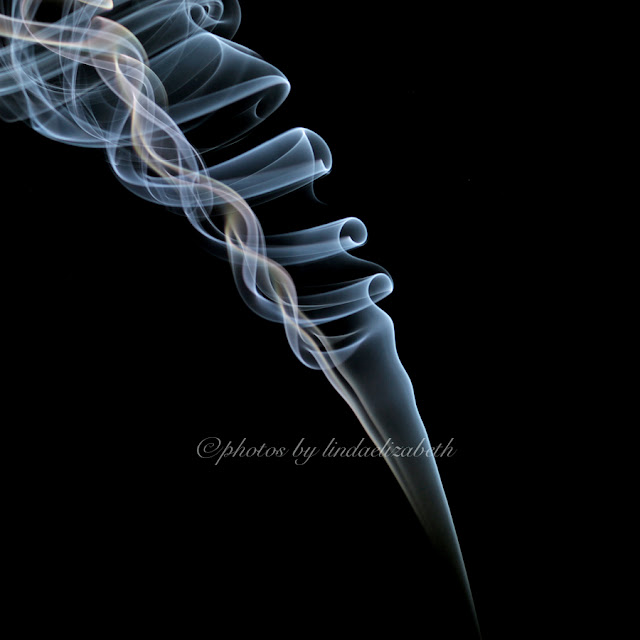 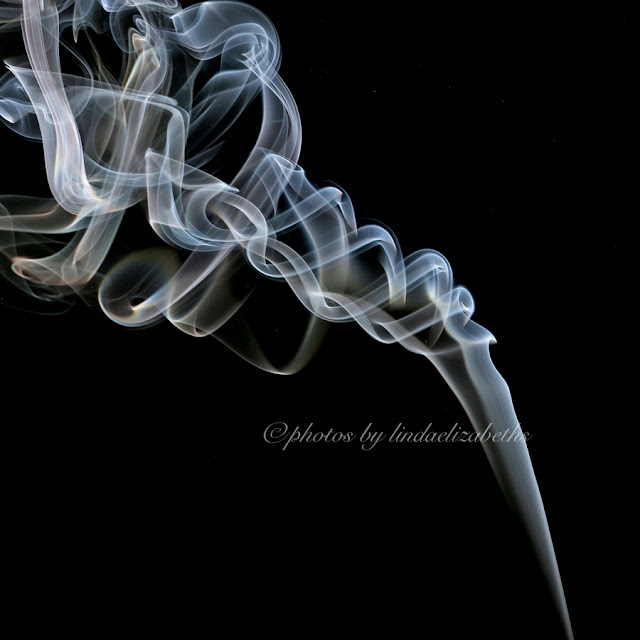 Today was the annual Victorian Stroll in Troy.  It's the only one in the area (that I know of) that takes place during daylight hours, so it's perfect for taking photos.  And this year was glorious because the temperature was pretty tolerable with no wind.

It was very crowded, probably because the weather was so nice.

I met up with a new friend, Cindy, and we spent hours just walking around looking for photo ops.

This percussion band, named Troy Samba (at least that's what I think the name was on their shirts) went above and beyond to provide great performances throughout the afternoon.  There were probably 20-25 members all together. 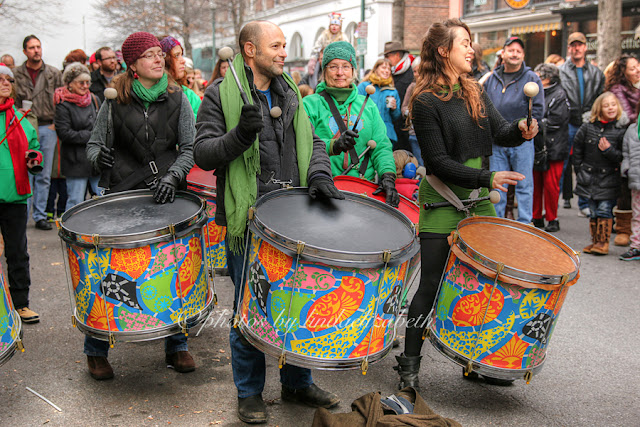 2015 Tiny Miss Uncle Sam and one of the drummers were getting it on together. 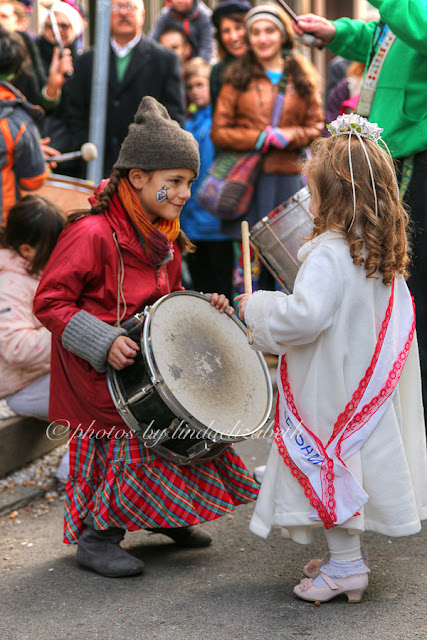 Santa was performing as usual but his elf didn't seem to be there this year.  It's always fun to take pics of someone posing with Santa. 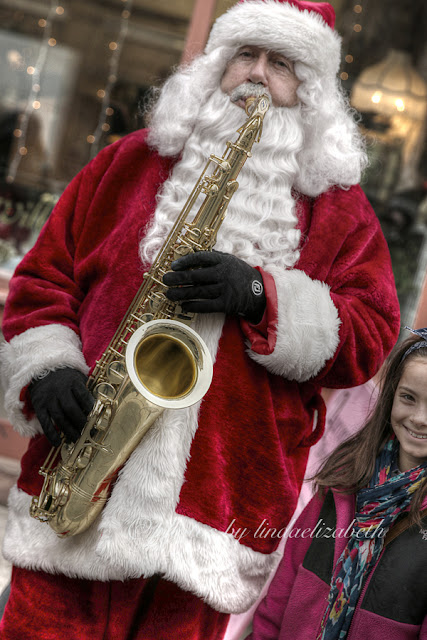 So many people were walking around in period-correct garb, and every one of them was more than willing to pose for a photo. 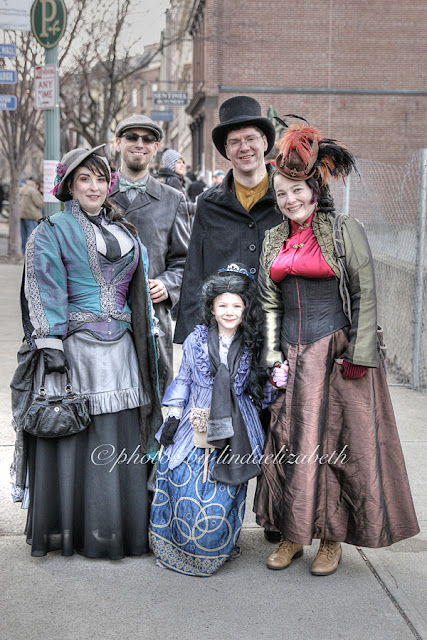 It was a fun afternoon, and next year's event is already on my calendar.