Not only is it almost the end of the decade, but it's only the 4th post this year.
A lot has happened this year, but there's been a lot of down-time too, so there's no excuse for not posting more than 4 times.

**I spent the winter in Hawaii
**I stopped in Texas on my way home from Hawaii for
my grandson's 1st birthday in April
**In mid-June I packed up and moved to Texas
**In mid-July I traveled to Fairbanks, Ak to visit one son and meet his
girlfriend who is from Australia and was also visiting him
**On the way home from Alaska I stopped in San Diego, CA for a
couple of weeks to visit with another son
**As soon as I got to TX in June I began establishing myself in the things that
make up daily life, i.e:
Bookgroup
Church
Photo Group
Library
Walks
Dinner with friends
Knitting
Sewing
Finding doctors & dentist
Spending time at the pool
and so on...

West Texas is not the most scenic and photogenic of areas so I've been working at finding photo ops, which is no easy feat around here, thank you very much.  So the following are just a sampling of some of the images I've managed to make in the past 6 months. 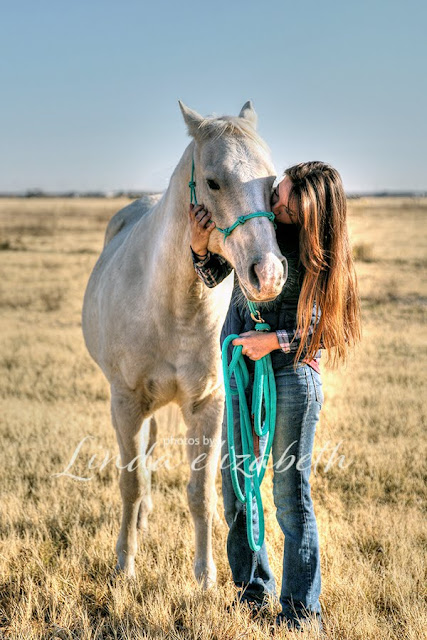 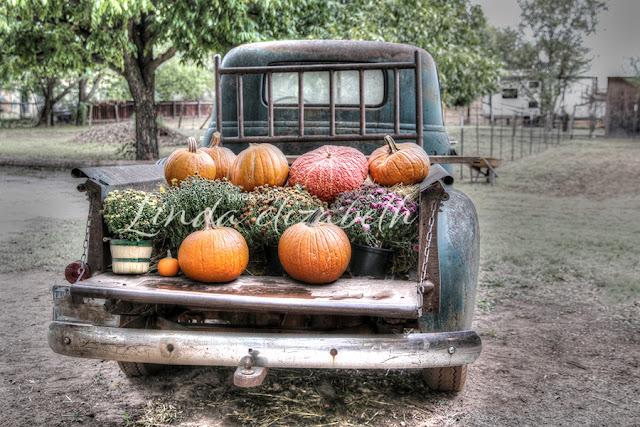 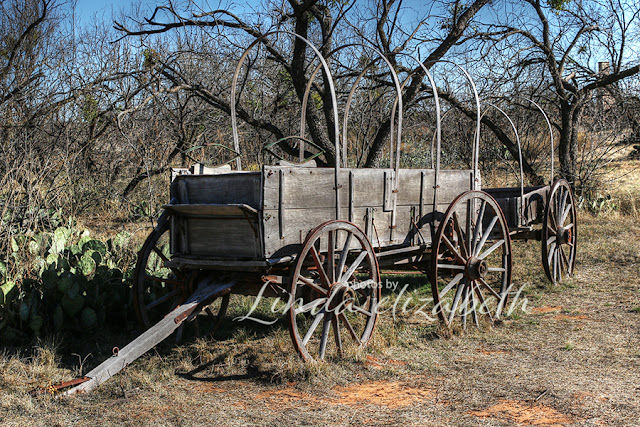 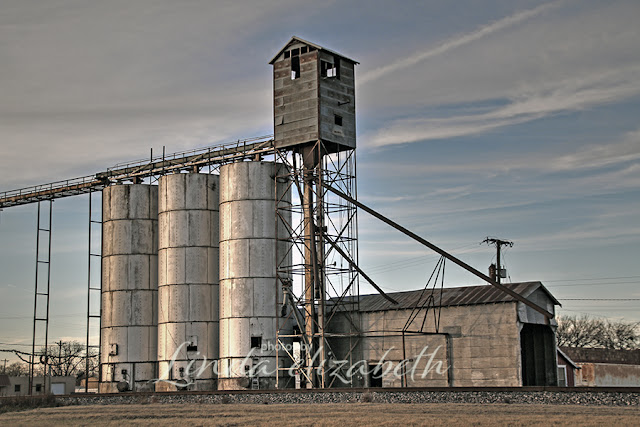 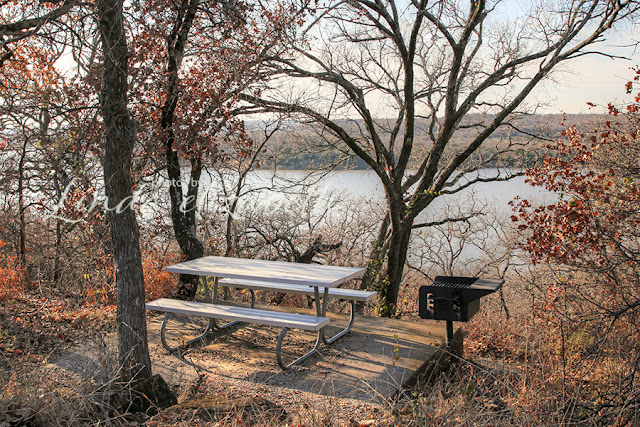